We work closely with Surfers Against Sewage as a member of their 250 Club, and last summer we had the fantastic opportunity to work with them as a part of their Summit To Sea initiative.

SAS are on the front lines of the climate crisis, fighting to protect our oceans and reduce plastic pollution. Whether it is through improving education, supporting communities, or putting pressure on the government, the work SAS do is truly inspiring.

SAS were needing to showcase the work of their volunteers to coincide with the launch of the Summit To Sea campaign, in which they are lobbying the UK government to take a stronger stand in the fight against plastic pollution.

"We were needing to engage a wider audience, raising awareness about beach cleans and have many more volunteers engaged with our mission."

We produced a short-form documentary that sheds a light on the work of the charity and its volunteers.

Alongside the documentary, we produced a trailer and a series of highlight videos that can be used across social media throughout the campaign.

"Volta Media captured the message of our beach cleans beautifully and created a documentary which inspires and engages others to join our beach clean mission."

Surfers Against Sewage are now engaging a wider audience, raising awareness about the plastic pollution problem, their beach cleans initiative, and the lobbying work they are doing to fight back the tides of pollution.

“It was a pleasure to work with Volta Media and they made the whole process very easy from start to finish. We are engaging a wider audience, raising awareness about beach cleans and hope to have many more volunteers engaged with our mission thanks to their work.” We produced a short film to promote a crowdfunding campaign and spread awareness for the charity AbleStay. 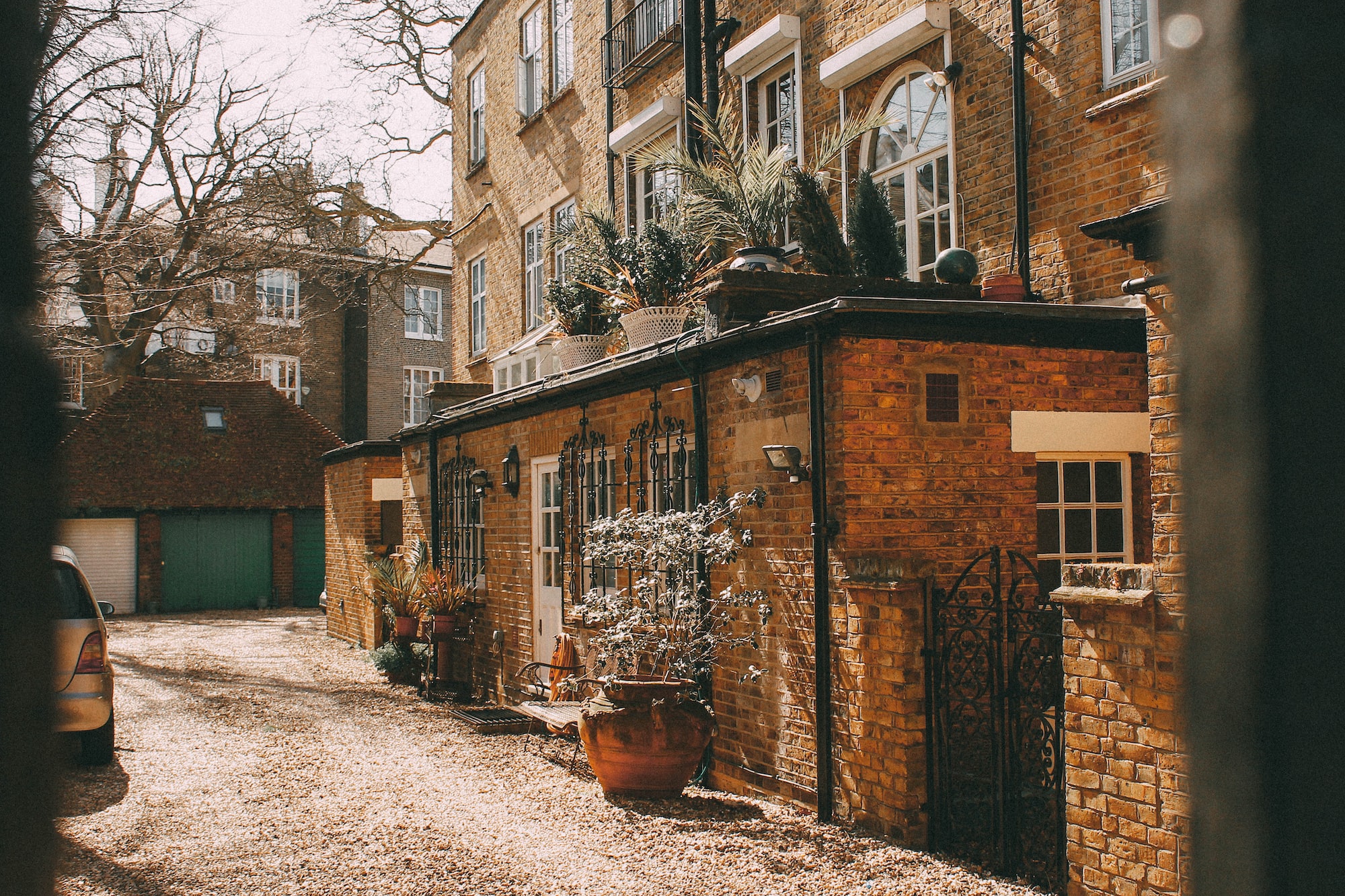 We created a video course for the Mortgage Advisory Network to help them generate & nurture leads, automating their marketing funnel.

We produced a short-form documentary that sheds a light on the work of the charity and it's volunteers, in order to engage a wider audience and raise awareness around the plastic pollution problem.